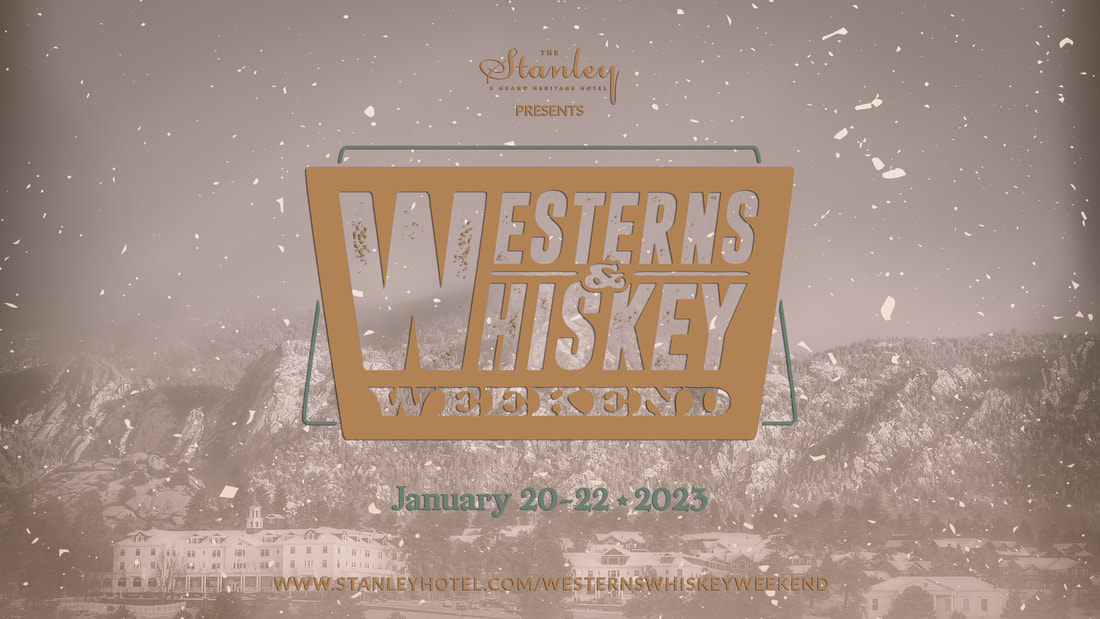 The Stanley Hotel in partnership with the Stanley Film Center announces the First Annual Westerns & Whiskey Weekend.
​Join us for a two-day event to celebrate Western Cinema,
Whiskey and Music in the Rockies.  This fun-filled weekend will feature Shopping, Art, Workshops, Food and more.
January 20-22, 2023 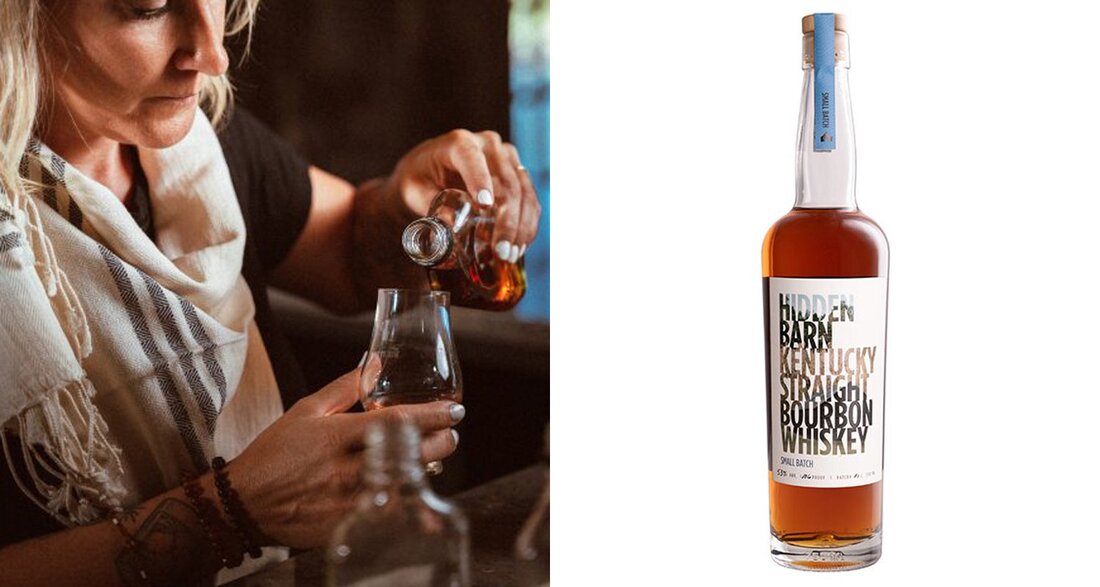 Known for having one of the most respected palates in American Whiskey, Jackie Zykan hosts a class for novices and experts alike. The former Master Taster for Old Forester discusses her new project (Master Blender/Partner at Hidden Barn) and her approach to creating a great whiskey (and life) - focus on balance 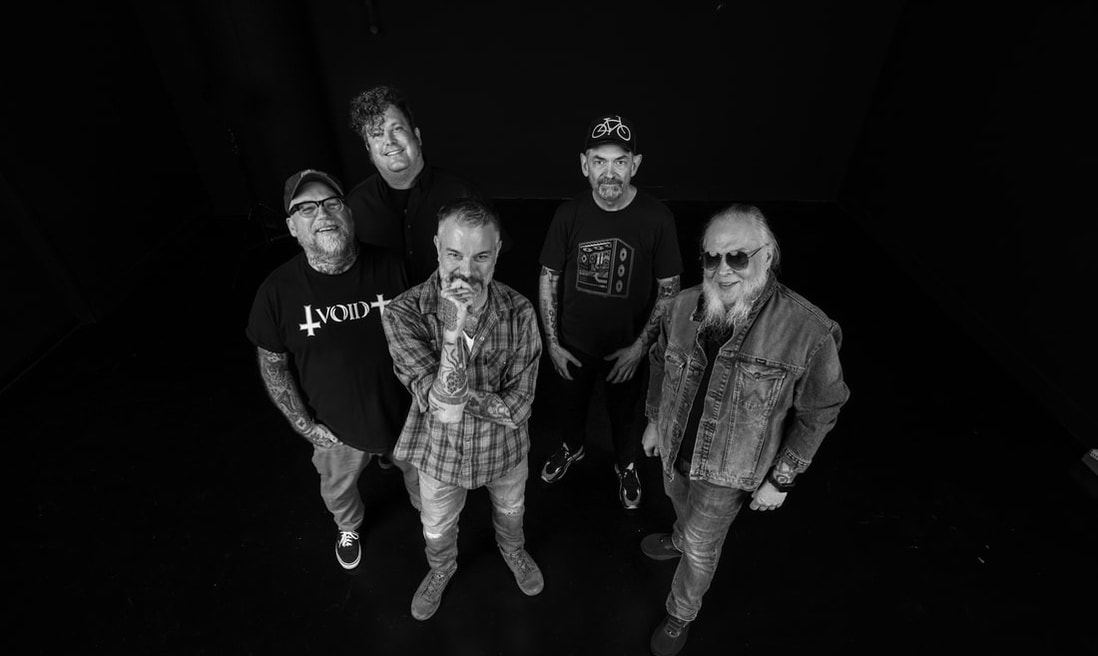 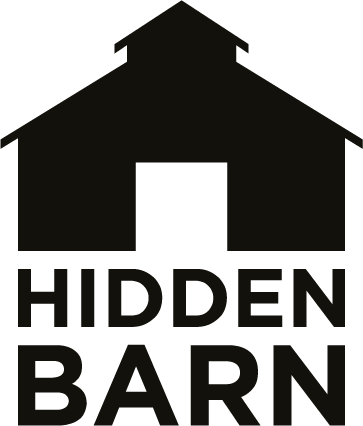 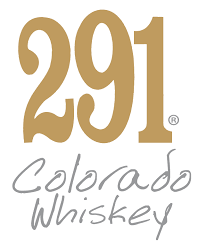 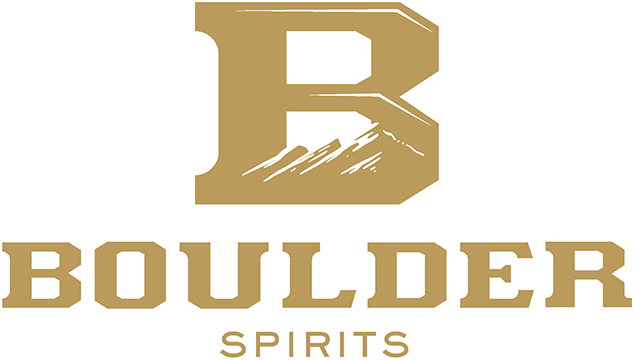 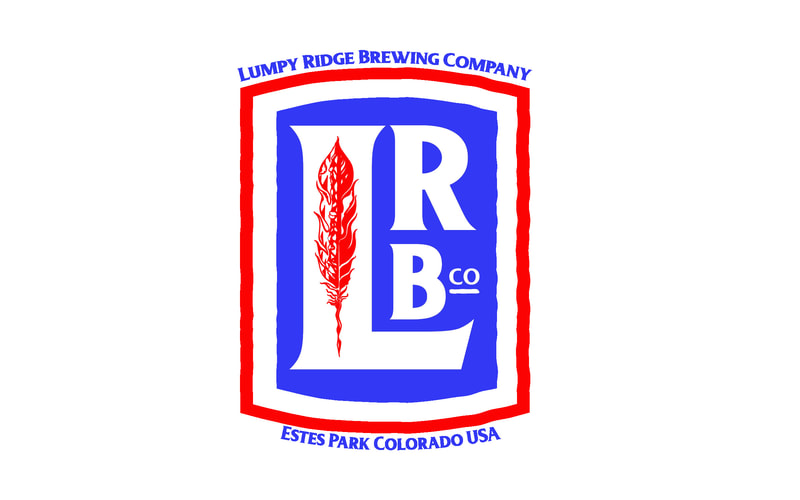 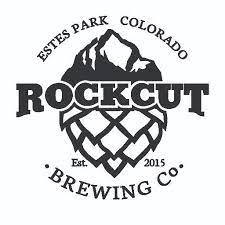 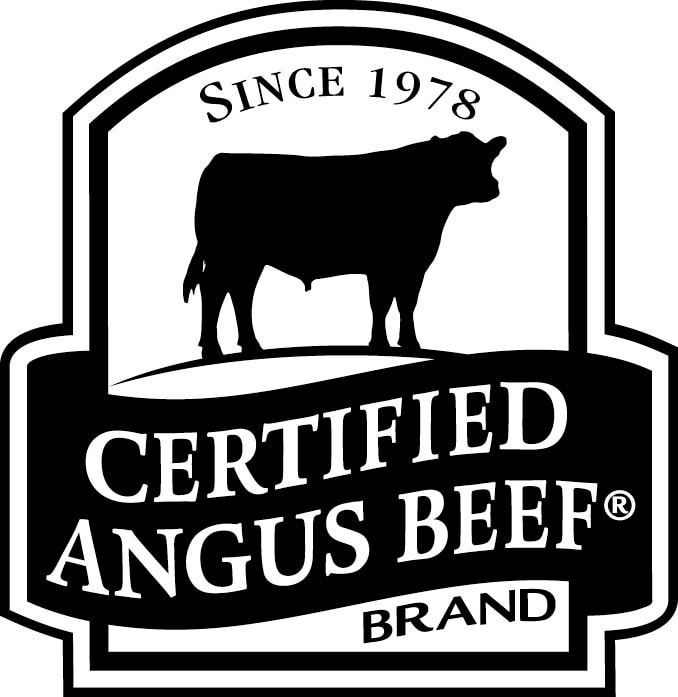 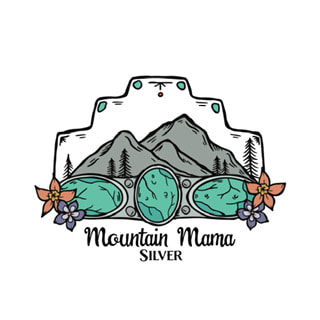