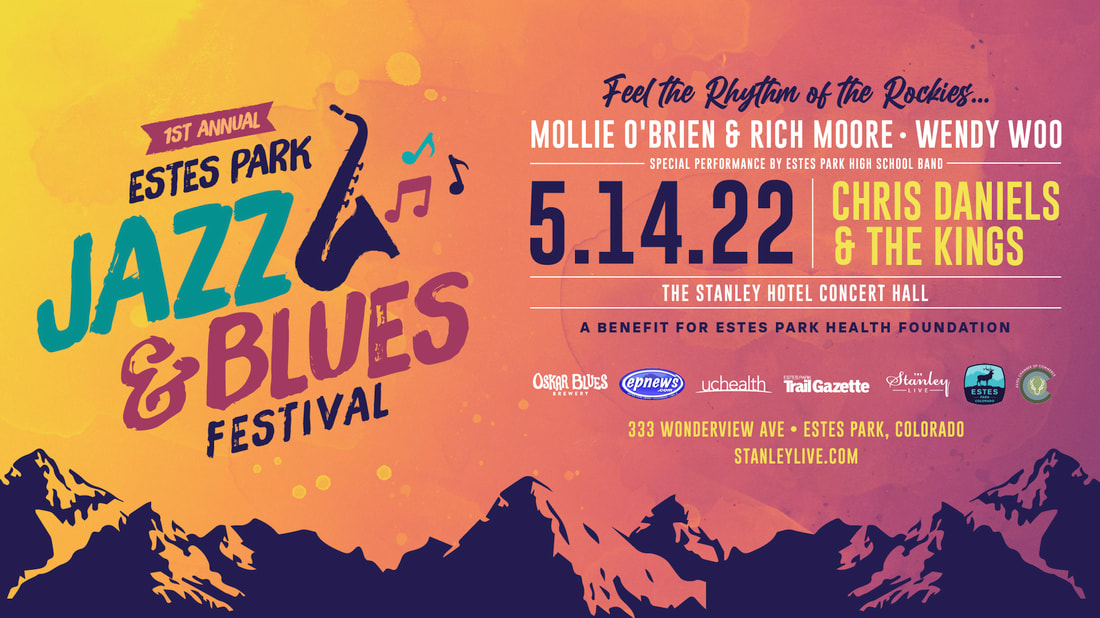 The genealogy and musical roots of FIREFALL run deep into the fertile soil of American rock and folk rock music. It began with Woodie Guthrie and later, Bob
Dylan, evolving into the Byrds and the Buffalo Springfield. The genre established by these luminaries continued with Crosby, Stills and Nash, Manassas, The Band, Neil Young, The Eagles, Poco, Loggins and Messina, The Flying Burrito Brothers, Gram Parsons and Emmy Lou Harris, Dan Fogelberg, America and FIREFALL. Many
of these participants mingled in the studio and on tour. Individually and collectively they created a sound that changed the world's musical landscape. FIREFALL is one of the few surviving bands of this genre, remaining true to its founding vision and roots despite personnel changes over its 40+ year history. The band transcends and embraces many industrial labels- rock, soft rock, country rock, contemporary country, easy listening and Americana.


"I think it's great that in this day and age of trends that change overnight, a kind
of music we helped create 40+ years ago is still around and growing in popularity"
-----Jock Bartley----


From 1976 through the early 1980's, the Boulder, Colorado-based rock band, FIREFALL; Rick Roberts, Jock Bartley, Mark Andes, Michael Clarke, Larry Burnett and David Muse, saturated the nation's radio air waves and toured the world over, selling millions of records and earning two platinum and three gold albums. They shared stages with other top bands of the day - Fleetwood Mac, The Doobie Brothers, Peter Frampton, The Band, Lynyrd Skynyrd, The Marshall Tucker Band,
Chicago, The Beach Boys, Loggins and Messina, America, Bob Seger, Heart and many others. The band dazzled audiences with their exuberant and rocking
performances - this was no 'light rock' band. FIREFALL is a group of exceptional musicians and singers, with a repertoire of recognizable songs few bands can
match. Their many hits - "You Are The Woman," "Just Remember I Love You," "Strange Way," " Cinderella," "Mexico," " Livin' Ain't Livin'," " So Long," " Goodbye I Love You," " Sweet and Sour" and others - are faithfully recreated with a freshness rare in live performances of such classics.

Join us on February 18, 2022 to welcome FIREFALL to the Stanley Hotel Concert Hall.
Book Now
Jump to top of the site Jump to main content
Invisible App Zone
Drag apps
--->